It took us some time, but when we finally did hit the “confirm” button to book our trip to LA and NYC, we were stoked. Traveling is a big burn of ours but between work, building of our home and other commitments, it took us some time before we were able to bite the bullet and splurge on a holiday. It was also my birthday trip, which made it extra special.

In total we travelled for 14 days. The first three was at Melbourne, followed by LA then NYC. Our plans were initially NYC then LA but due to Hurricane Sandy, plans have to change. We spent 6 8 glorious days in NYC, the additional 2 days courtesy of the secondary storm that hit NYC while we were there. 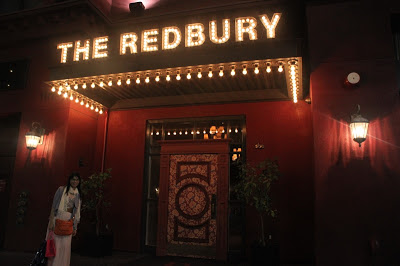 – Walking along Hollywood Blvd on my birthday only to be told that there were road closures because there was a gun man on the loose! 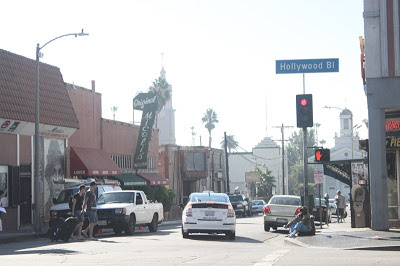 – Food at Cleo and Katsuya! Seems that Katsuya is a celebrity watch restaurants. No luck for us.
– History of Hollywood. 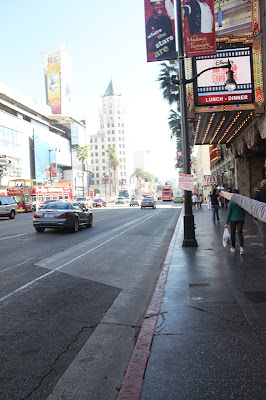 – Universal Studios- behind the scenes tour. 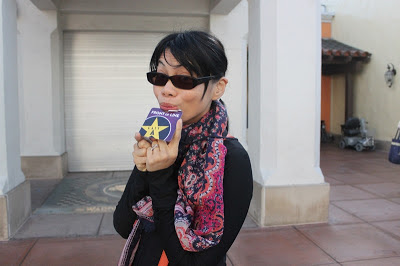 What I really love, is our trip to NYC. The food, the lights, the people. Everything. Hurricane Sandy certainly brought out the tenacity of New Yorkers. By day 4, subway stations were partially open, and business were slowly chugging back into gear.

I love
– Walking into Bed, Bath and Beyond and wanting to buy the whole shop back.
– Smelling the aroma of William Sonoma
– Checking out the views of Empire State and Rockerfellar 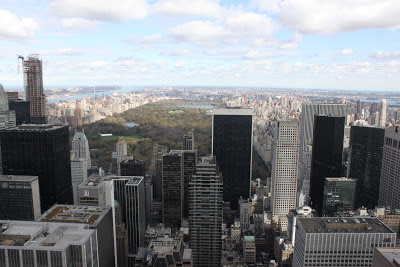 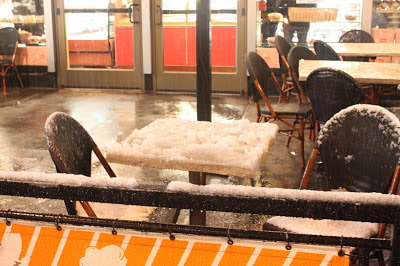 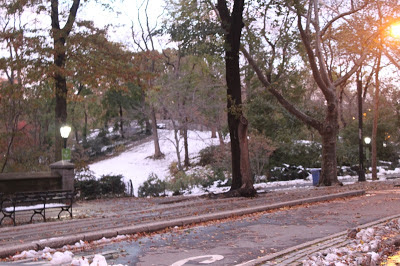 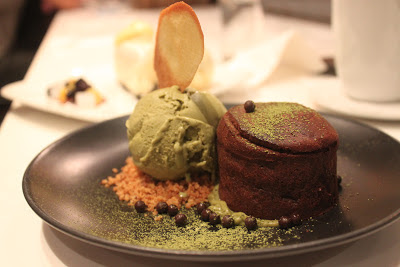 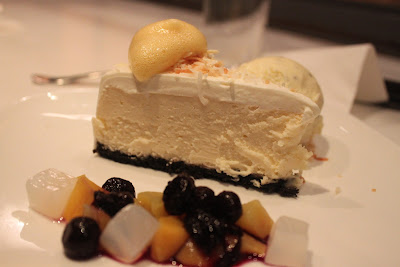 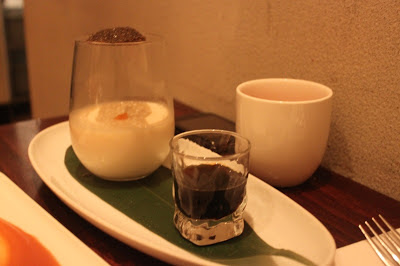 – Love the museum of Art 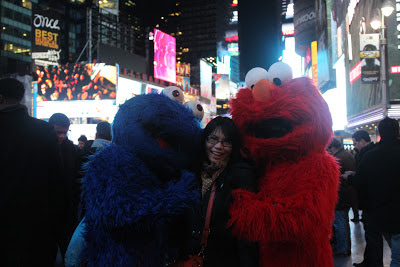 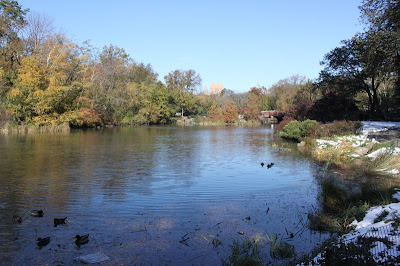 (Central Park before the snow storm) 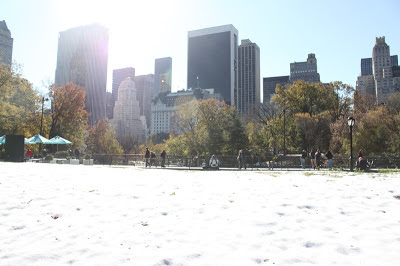 (Central Park after the snow storm) 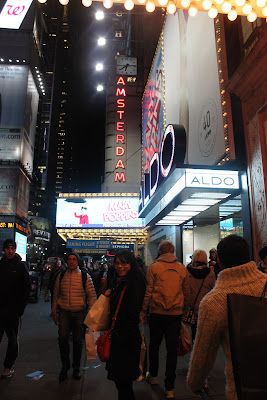 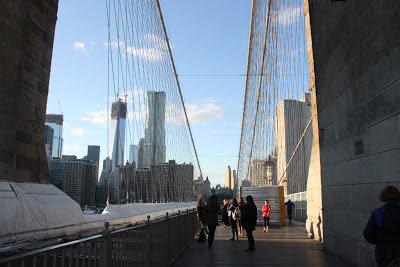 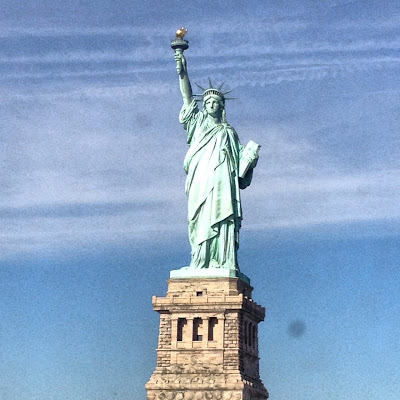 Things I learned..
– Starbucks serve decent coffee in NYC. Dean and Deluca is much better but we actually like this little coffee place call Oren‘s Daily Roast.
– I do not like American Cheddar
– Service is way better in USA. Perhaps it has got to do with the tipping system.
– Unfortunately Magnolia Bakery is over-rated. I did not enjoy their desserts as much as I thought I would. Next time, more calories spent at Momofuku Milk Bar, or Spot Dessert!
– I need more luggage space. It is so worth it heading to Century 21- I’m not into brand names shopping, but managed to grab some good quality basics for good prices.

While the storm means we were not able to explore SoHo, Nolita, Chinatown areas, it also means that we have to go back! Hubby and I are both planners, so we had to learn to relax and be flexible with our itinerary. Flight cancelled 3 hours before we were supposed to be at the airport? We smiled and said obviously God want us to stay in NYC for a bit longer, and enjoyed the snow.

Certainly a trip to be remembered. We will return!